What is Lazy Eye? (Amblyopia)

Amblyopia, also known as lazy eye, is a vision development disorder in which an eye fails to achieve normal visual acuity, even with prescription eyeglasses or contact lenses.

Amblyopia begins during infancy and early childhood. In most cases, only one eye is affected. But in some cases, reduced visual acuity can occur in both eyes.

Particularly if lazy eye is detected early in life and promptly treated, reduced vision can be avoided. But if left untreated, lazy eye can cause severe visual disability in the affected eye, including legal blindness.

It's estimated that about 2 to 3 percent of the U.S. population has some degree of amblyopia.

Because amblyopia typically is a problem of infant vision development, symptoms of the condition can be difficult to discern.

However, a common cause of amblyopia is strabismus. So if you notice your baby or young child has crossed eyes or some other apparent eye misalignment, schedule an appointment for a children's eye exam immediately — preferably with an optometrist or ophthalmologist who specializes in children's vision.

Another clue that your child may have amblyopia is if he or she cries or fusses when you cover one eye.

You can try this simple screening test at home by simply covering and uncovering your child's eyes (one eye at a time) when he or she is performing a visual task, such as watching television.

If your child is not bothered when one eye is covered, but objects when the other eye is, this may suggest that the eye you have covered is the "good" eye, and that the uncovered eye is amblyopic, causing blurred vision.

But a simple screening test is no substitute for a comprehensive eye exam.

Have your child's eyes examined as recommended to make sure he or she has normal vision in both eyes and that the eyes function together properly as a team.

There are three types of amblyopia, based on the underlying cause:

In such cases, the brain relies on the eye that has less uncorrected refractive error and "tunes out" the blurred vision from the other eye, causing amblyopia in that eye from disuse. This type of amblyopia is called refractive amblyopia (or anisometropic amblyopia).

Deprivation amblyopia. This is lazy eye caused by something that obstructs light from entering and being focused in a baby's eye, such as a congenital cataract. Prompt treatment of congenital cataracts is necessary to allow normal visual development to occur. 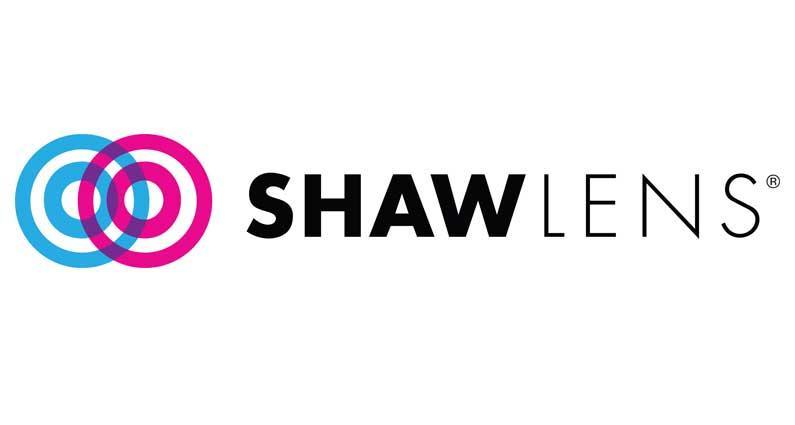 Infinity EyeCare is now offering the latest in lens technology, The SHAW Lens. This neuro-functional lens aids in the treatment of lazy eyes, amblyopia, and helps alleviate headaches caused by eye strain and large prescriptions differences between the eyes 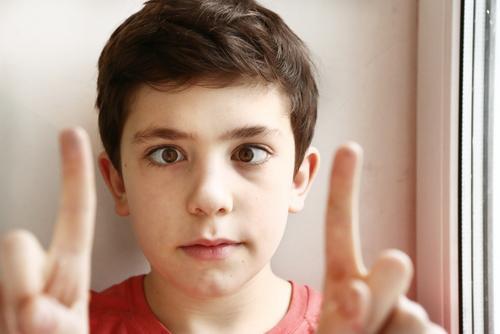 What Is Vision Therapy? 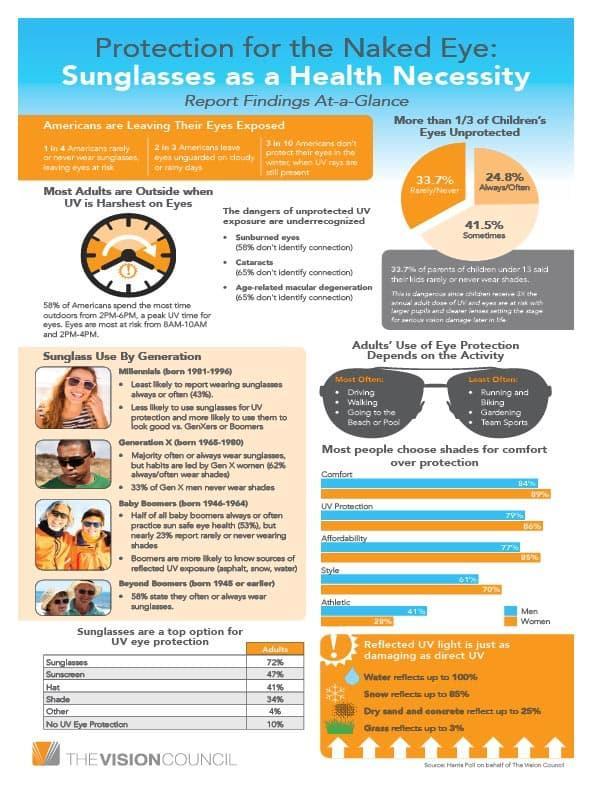 Without protection, your eyes can be sunburned after exposure to harmful UV rays, leading to long-term UV-related eye damage. Sunglasses prevent this damage. New Glasses? Here are some tips to get the most out of your new look.

Getting Used to New Glasses 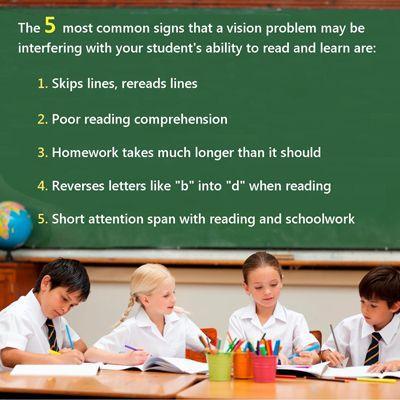 Binocular vision impairments affect at least 12 out every 100 children. Does your child show signs?

Signs that your child has vision impairments 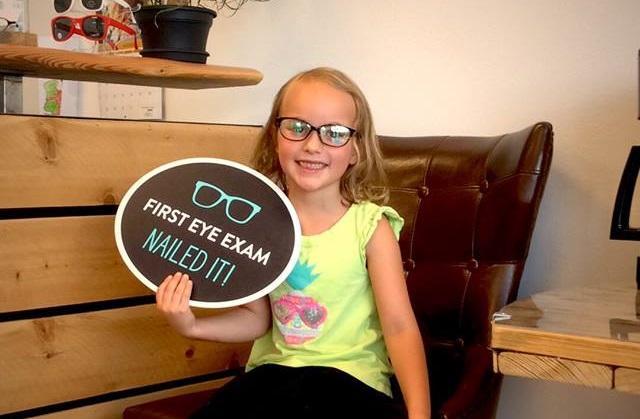 When should I Schedule my Kids for an Eye Exam?